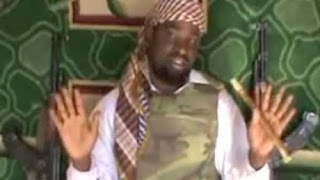 Scores of people are believed to have been killed
The outlawed Boko Haram sect on Monday morning attacked the international airport and various parts of Maiduguri, the Borno State capital.
The attack has forced the military to impose a 24 hour curfew on the Borno capital.
Unconfirmed reports say a plane was burnt down at the airport. Yakubu Datti, the aviation spokesperson, could not be reached to comment on the airport attack.
The attack is the first in recent months to be launched in Maiduguri by the sect, who have mainly attacked neighbouring communities to the Borno capital since the military increased its onslaught after the declaration of a state of emergency in Borno in May.
The military is yet to state the casualty figure from the early Monday attack although residents say scores of people including some of the terrorists were killed.
Telephone networks have been turned off in Borno since the emergency rule was declared in May, making communication with residents difficult.