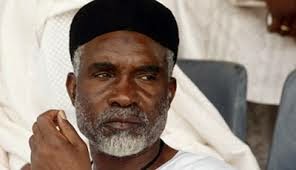 Governor Yahaya Bello and the Challenges Ahead