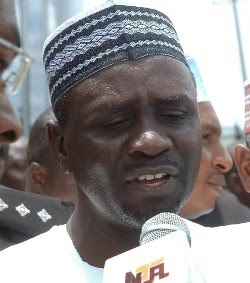 Agenda for Delegates to National Conference.